440 teams from 11 states are set to take the pitch on Friday, contributing to the tournament’s reputation of being established as a top youth soccer event in the region. The Kansas City Champions Cup annually attracts ECNL, NPL, State and Regional Champion teams throughout the Midwest.

With teams traveling in from all over the Kansas City metropolitan area and various states, the economic impact is estimated to be $8.4 million over the weekend.

“We continue to experience significant interest and growth in our regional tournaments as teams travel from across the Midwest and beyond to visit our world class facilities and compete on our fields. We are excited to host thousands of families this weekend for this sold-out tournament,” said Shane Hackett, Heartland Soccer Association executive director.

Considering the importance of local media to our sport, we encourage and invite the media to attend and cover the event! The first set of games will start at 5:30PM on Friday. Saturday and Sunday games will begin at approximately 8:00AM with the award ceremonies starting after noon on Sunday.

Up next for Heartland Soccer will be the Midwest Mother’s Day Classic on May 7-9 which will host more than 460 teams, followed by the final tournament of the season, the Kansas City Invitational, which is expected to bring in more than 475 teams to the area.

Heartland Soccer Association is a non-profit 501(c)(3) organization operating to support the development of youth soccer players with league and tournament play in Kansas City. Our operations are supported through league fees, sponsorships and donations by companies and individuals.

Heartland Soccer is the largest youth soccer league and tournament host in the United States with more than 4,000 teams and 70,000 youth players participating in league and tournaments. Heartland Soccer Association was formed in 1977 and has continues to be a leader in youth soccer with operations at four world class soccer complexes: SCHEELS Overland Park Soccer Complex, GARMIN Olathe Soccer Complex, Swope Soccer Village and Compass Mineral Sporting Fields. For more information, visit www.HeartlandSoccer.net

Heartland Soccer has opportunities for league and tournament partnership and sponsorship. Heartland partners with like-minded businesses who understand that investing in young people today creates a better community for all in the future. Partners are important team members in creating an increasingly growing soccer family in our community. Sponsorship provides businesses with increased brand visibility while making a direct impact on developing Kansas City’s youth through soccer. For more sponsorship information, please contact Bridgette Samuelson, Director of Partnership Development and Operations at bridgette@heartlandsoccer.net. 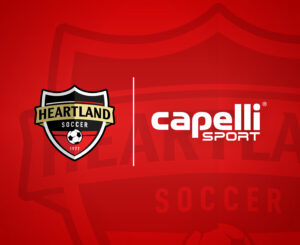 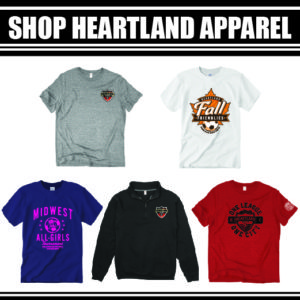 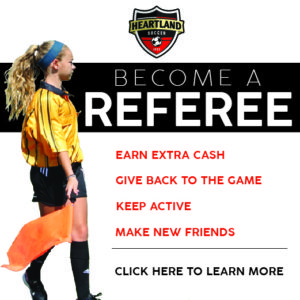 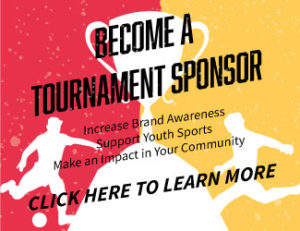 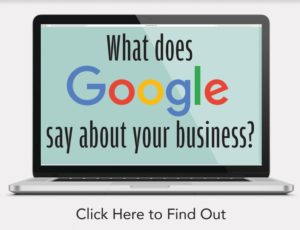 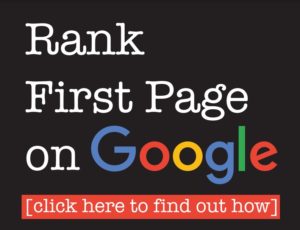 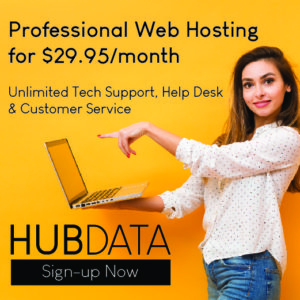